Half a century after its opening, in the Diogo Cão Palace, the Penha de França Library announced it was moving to a more modern space. In reaction to this, in 2015, we witnessed the first Portuguese citizen movement against the relocation of a public library, clearly showing the importance of this library in their community.

It was in that year that we opened the first of the two phases of the new Penha de França Library, more focused on the young and adult population, and three years later it was time for the opening of the second phase, with a space entirely dedicated to children and families, where one can enjoy the beautiful installation “The inhabited Library” from the illustrator and visual artist Ana Sofia Gonçalves, a 3 dimensional object of art inspired by the Lisbon Libraries Network slogan “People Make the Library”.

The Penha de França Library has also given, from the beginning, special attention to the elderly population of the parish. For this reason we highly invest in activities that promote the integration of the elderly, or the more fragile. We maintain partnerships with other intervening agents in the community such as Schools, Parishes, Parish and Social Centres, The Bela Vista Education Centre and local associations.

Worthy of mention, is the socio-cultural project “Lives and memoirs of the parish” whose objective is to bring back, preserve and disseminate life stories, experiences and memoirs of the community, through its elderly people. Later, this project merged with the winning proposal of the Participative Budget, gaining new strength and allowing for dissemination to other libraries within the network. In 2017 the project got nationwide recognition and received Honourable  Mention in the Municipal Libraries Good Practices Prize from the Books, Archives and Libraries Director-General, for which we take great pride. 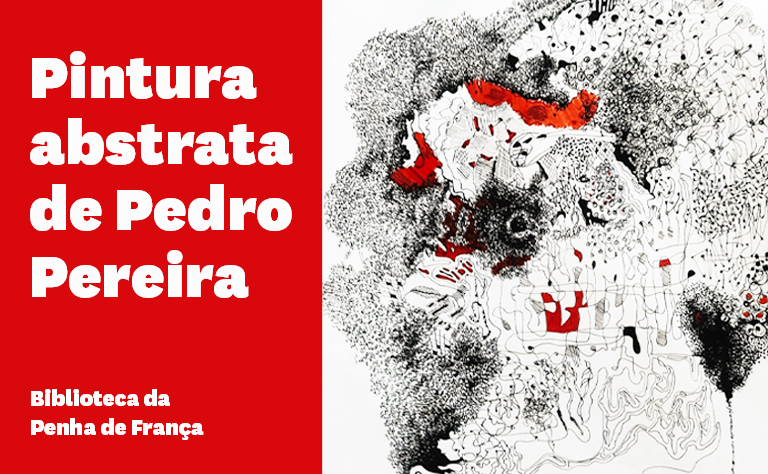 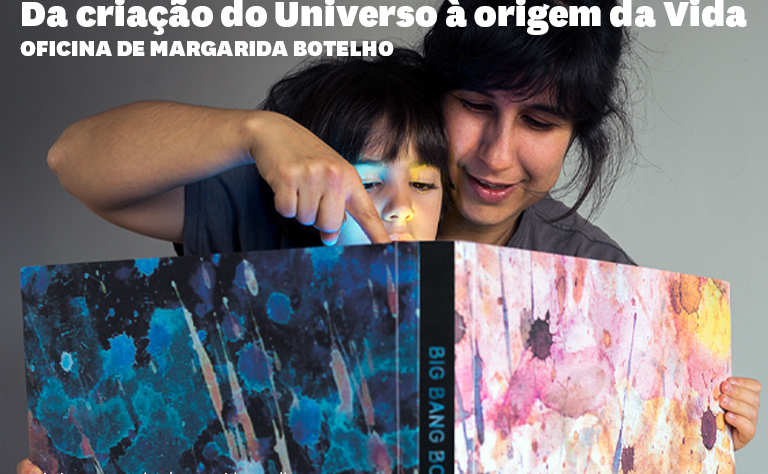 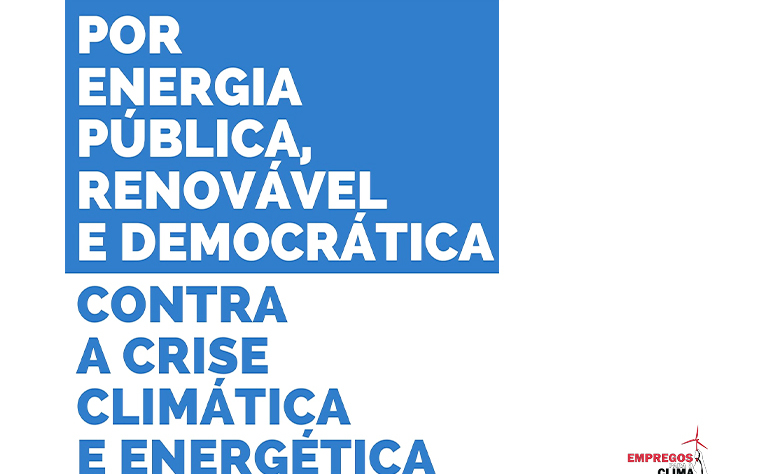