The house with a loggia

Coruchéus: stone or wood structure, usually in pyramid form; besides, the library with the most charming balcony of the Lisbon Libraries Network.

The Coruchéus Mansion was initially, somewhere in the 18th century, a support facility for the Coruchéus Villa. Of the original building, the balcony was kept with the loggia, very popular for leisurely reading in spring afternoons.

Originally owned by the Velho de Moscoso Family, linked to the Alvarinho wine production, it had several owners and tenants, Maria das Neves being one of the most famous, because of her role as D. Rosa in the film “O Pátio das Cantigas.”.

It has already been used as a warehouse for the garments and props used in the Historical Parade in 1947 and it was also once a library specialised in art and a gallery which was part of the Municipal Atelier Complex,  in which the Quadrum Gallery is also included.

The surrounding garden has a strong link to the punk/rock movement, particularly to João Ribas’s charismatic  figure, having likely been the birthplace of groups like Ku de Judas, Censurados or Tara Perdida. In 2018, this link between the garden and  João was perpetuated in a mural by João Morais (O Gajo – the Guy).

As a Municipal Library it was opened on April 23, 2013 with a young and engaged team, its three big fireplaces, a wonderful attic, and its fabulous light, and was immediately adopted by its community as a meeting point, a place of leisure and learning.

PARKING FOR THE DISABLED 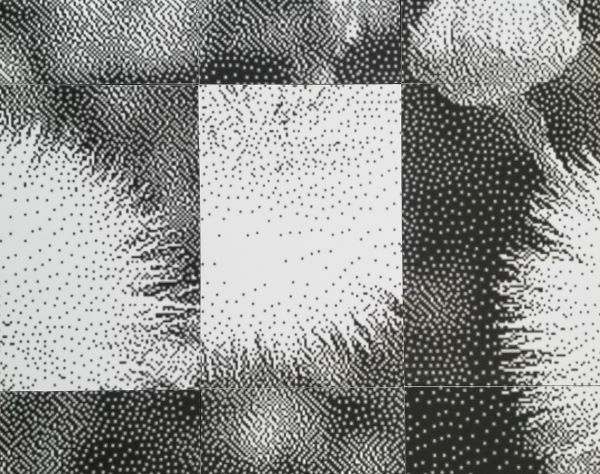 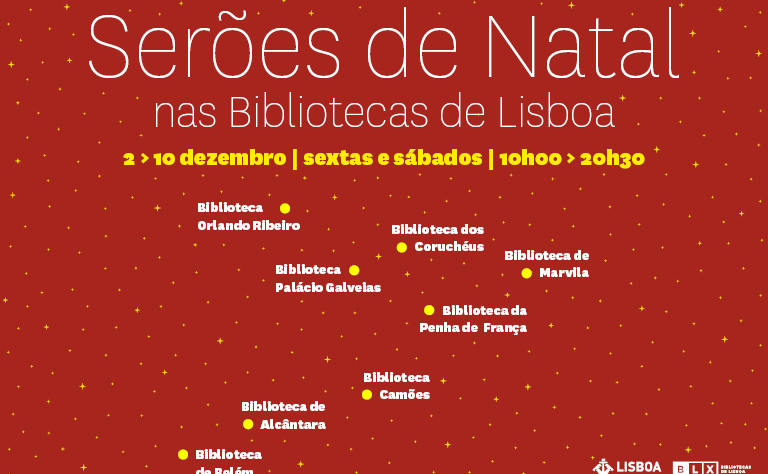