The Count of Burnay’s Mansion, built at the end of the 19th century, was part of the vast patrimony of the Burnay family.

Despite the origin of this building, it opened its doors to the community early on, and in the 30’s it housed the Ferreira Borges  Technical School. In 1961, this school was witness to one of the most striking events in contemporary Alcântara. Almost on the school’s doorstep, what was then Creche Street, the visual artist and anti-fascist militant José Dias Coelho was assassinated by PIDE ( Portuguese secret police at the time). His memory lives on in the song “A morte saiu à rua” ( Death is out on the streets) by Zeca Afonso, as well as on the street which was renamed after him.

Now, after renovation works, it is with great pride that nº 29 on Rua José Dias Coelho  receives the brand new Biblioteca de Alcântara. The rehabilitation project was designed by the architect Margarida Grácio Nunes and was recognized with an honorable mention for the best social impact intervention of the National Urban Rehabilitation Award 2020.

This is a library made by people and for people. It was still under construction and we were already walking on the street talking to everyone. Imbued with the history behind the street name and the essence of the Arab toponym Al-Quantara, which means the bridge, a symbol of unity, we listened to people’s ideas, projects and wishes about the library. We listened, discussed, dreamed together and the result is that even before opening, the library already had a Community Theater.

In addition to the Community Theater, the Alcântara Library has a Children’s / Youth Choir, it also develops the project “Lives and Memories of Alcântara” (with a room where you can find a collection dedicated exclusively to Lisbon and Alcântara) and also  a Gallery that hosts temporary exhibitions by various artists and themes.

We want to be your home, the citizens home. The home and the garden! Yes, because this house has a garden where you can easily be lulled by the sound of the old stone fountain, painstakingly decorated with shells, and be taken by the wonderful smell of the lavender and jasmine, or discover the magic beyond the mirrors of the sculpture by Pedro Croft.

Curious? Find out how our library opened here. 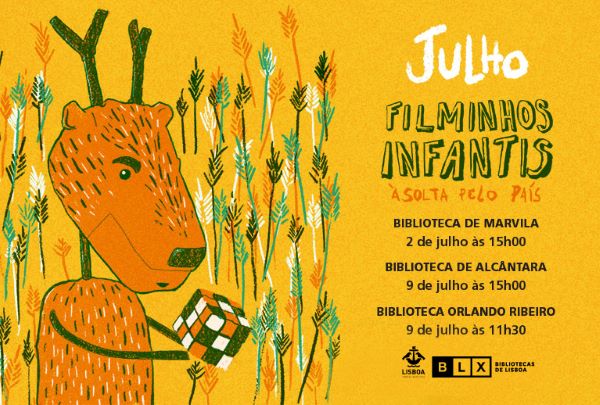 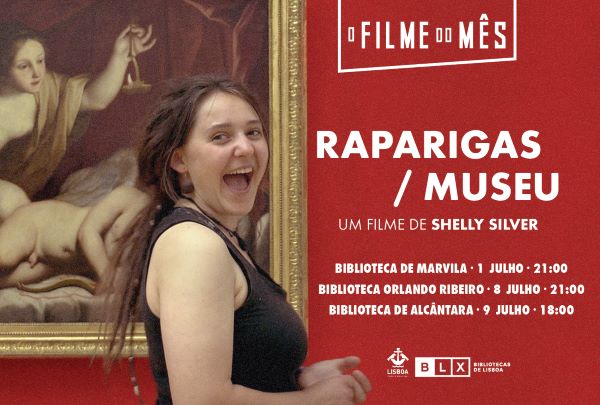