A window to the city

After the 1755 earthquake, during the reconstruction of the city, what is known today as the Valada – Azambuja Palace was built. Located at a central point in the city, it quickly became known because of the leading figures who resided there, including a key figure, the Marquis de Pombal.

Its importance for the people of that time is expressed in the work by Eça de Queiroz “O Mandarim” (The Mandarin) which alludes to the notorious  parties of the “Yellow Palace” in Loreto, which was in fact the Valada- Azambuja Palace.

In the 20th century, the residents are different, having sheltered the “A Lucta” newspaper, one of the most influential Republican periodicals.

In 1973, part of the Palace opened its doors as the Municipal Library for the Blind. Nine years later, extending its area of activity and reaffirming its proximity to the Square with the same name, it was renovated and reopened as the Camões Municipal Library, now called the Camões Library.

Our collection and agenda, as well as our friendliness, modesty aside, make it a must for the many children, families and elderly who visit us on a daily basis.

In our agenda, there’s always an art exhibition included, as it is so close to the Chiado Museum, at the very heart of Bairro das Artes, between Bica, Chiado and Bairro Alto.  And speaking of art, you can also appreciate the wonderful bust of the poet Luíz de Camões, by the famous sculptor and ceramist José Joaquim Teixeira Lopes.

Finally, to boast a little, do you know that our library has the best view of the Tagus  in the Lisbon Library Network? Go to the Arts Room, look for the window near the fireplace and enjoy the rooftops of Lisbon stretching to the river. Beautiful, isn’t it? 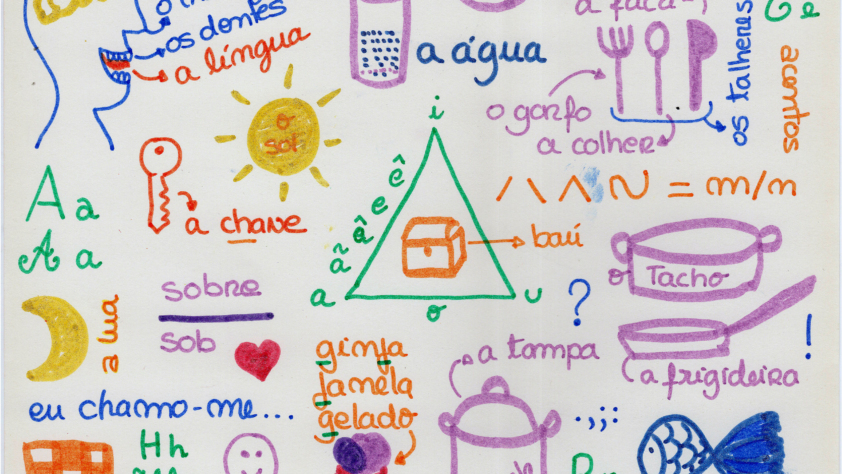 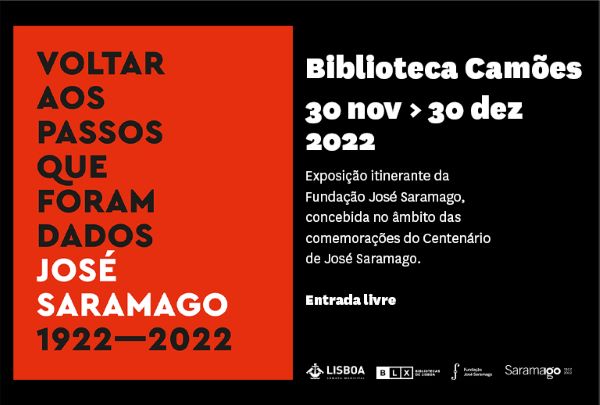