A home for writers

“[…] Only afterwards did I go looking for the big library, the Galveias, which was after all not that big, but for me it was the world...” José Saramago

At the very heart of Lisbon, surrounded by universities and cultural institutions such as Culturgest or Gulbenkian Foundation, we find the unmistaken Palácio das Galveias Library.

The Palace that houses it, which was once part of a beautiful Villa with parks and gardens, was built in the 17th century by a member of the Távora Family to serve as a country house for the family. Subsequently bought by the 5th count of Galveias, it was once again sold in the 19th century to the Municipal Archive, Library and Museum.

More recently, between 2015 and 2017, the Palácio das Galveias Library underwent refurbishment. This intervention allowed for a happy balance between the innumerous architectural details which are characteristic to it, and the space, furniture and services adapted to the current needs of its community.

A magic space, laden with stories, where one feels the vibrancy of the city and of its past. In this library stories are told of our History, as for example, that during the “New State” the censored works could be found in bookshelves, bound with a blue nylon ribbon, in a shape of a cross, with the tips of the ribbon sealed in sealing wax. On the file cards one could read the word, “censored”.

In a unique and inspiring atmosphere, the Palácio das Galveias Library, served and serves still today, several writers such as Maria Teresa Horta who spent many hours in this library researching for her book, As Luzes de Leonor (The Lights of Leonor) or the Nobel Prize José Sramago, on whom this Library had a great influence, who chose this place for his last interview, in 2009. 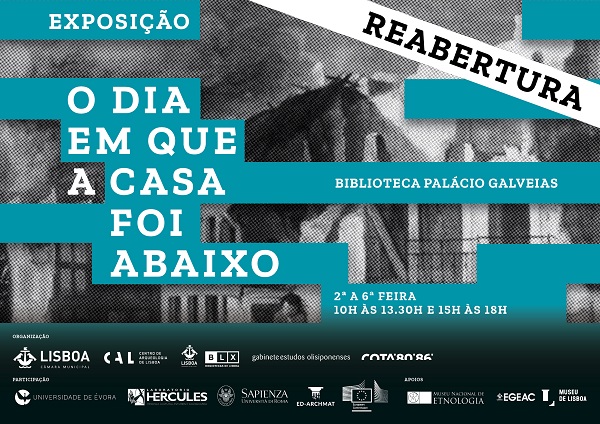 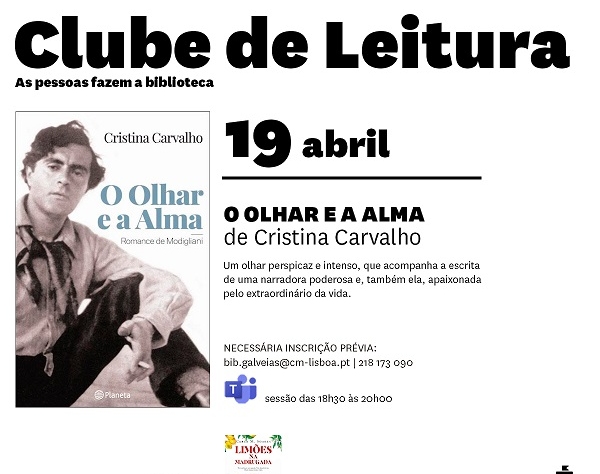