The light of day

The name Hemeroteca derives from the Greek and refers to a collection of publications of the day, in other words, periodical publications.

In 1931, a year abundant in new publications such as the Avante, Diário da Manhã, A Paródia – a weekly publication of critique and caricature, Tic-Tac-for children or the ATENEU magazine, the Lisbon Municipal Central Library ( currently the Palácio Galveias Library) became the Legal Deposit beneficiary, henceforth receiving a sample of all the publications including newspapers and magazines published in Portugal.

In 1973, due to lack of space in the Palácio Galveias Library, the periodical collection became a separate collection and acquired its own space at Palácio Marquês de Tomar, in Bairro Alto, and was named Hemeroteca Municipal de Lisboa (Lisbon Periodicals Municipal Library). It remained there until 2013 and in 2015 it reopened at its present premises in Laranjeiras. 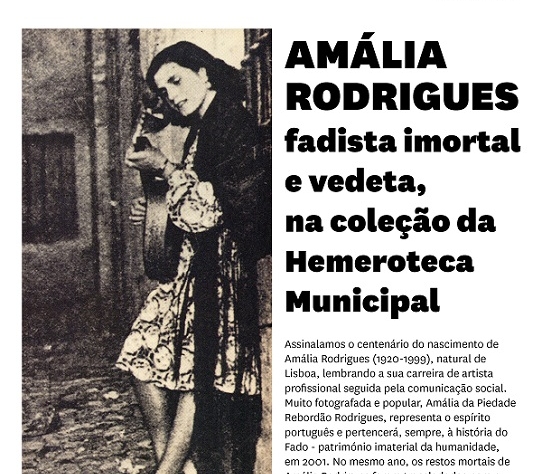